So it's the night of a interesting Solar Eclipse and 2 days into Mercury Retro. 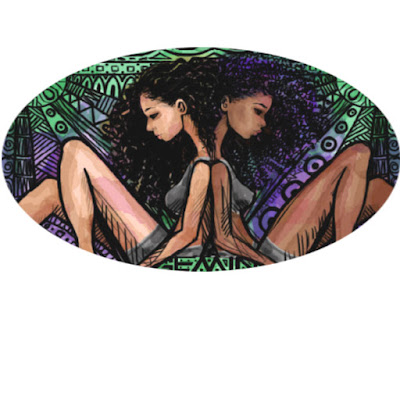 The Solar Eclipse took place this morning (BST) in the sign of Virgo for all you Virgos and Leos that have just been celebrating your birthday. This ones for you. Deep Breath.

Mercury is the ruling planet of Gemini and Virgo. When it is in Retrograde to us on earth it looks as though it is reversing right past us going in a backward motion. Either that or we just stepped on the accelerator and speeded past it.

One way or the other the motion of the planet has shifted and in effect we feel the electromagnetic shift materialise here on earth.

Gemini is represented as the twins in cosmology. Mercury is a mental, electrical planet. Deals with traveling, commuting, thinking, writing, speaking, electronics etc. If there is a time when things can be seen to be misunderstood then it's NOW. Technology phones and all electrical devices start playing up. Back up important files! (Message to Self).
Things may not be as clear right now. A lot of cloudy illusions and misinterpreted observations. You may have to revisit a lot of things from your past at this time. This is a time to go back with the planet and re-evaluate, redo, reorganize, remove and re focus yourself.

Note: Don't take anything on face value during this phase either. Pay more attention to the detail. Especially with this eclipse energy. One thing to know about the energy of eclipses is you will tend to see the effects of them 6months after they have happened. What you think or do today and tomorrow can have strong impacts into your spring 2017. Sounds a long way away but the impacts of an Eclipse are so powerful it forces us back into focus. Just like the expression 'Tough Love'
Better still you could think back to what arose 6 months ago from the last Solar Eclipse in March. You may find a common link.

What I must say is all this energy is fueled up by mars for the next few days, Mars is accident prone. It's the official "Go Get It" planet. Act first think later. You may notice a lot more accidents.

Be mindful. Be Safe.

So it's not common for me to read news but i had to add this as it was a instant reflection of this potent energy.

The retrograde came in August 30th. Exactly the day after an accident (mars) involving a lady and a young boy and two twins caught my attention, where they were all involved in a car crash (mercury retrograde) in London.

Unfortunately the lady and young boy involved in the crash died. However the 13 year old TWINS (Gemini) survived the accident when 20 bystanders used their power to lift the car, releasing them from the wreckage. RIP to the beautiful young souls that didn't make it.

Now this may not seem like a story to go under astrological observation but what needs to be understood is Energy Expresses itself through matter in real time.

All the common denominators are highlighted in this tragic story. It is a cosmic reflection of what is happening planetary. It's all light manifested into matter returning back to light. The language of the Cosmos.

On a more reflective angle, use this time to understand the energy and move with it. There is no bad or good planet ~ just vibrations.

Clear your mind, slow down and centre yourself light beings.